Barcelona – What comes up in your mind when you think of this city?

According to the The Guardian’s City Brand Barometer, Barcelona is the world’s sixth most powerful city brand after Los Angeles, New York, London, Paris and Seoul (Read more) – It’s not hard to see what people love about this city 🙂

One of the things that people often forget to mention is how multi-cultural this city is. After living in London for many years, the transition to living in another multi-cultural city, such as Barcelona, always makes me feel at home… by exploring the variety of food choices, music events etc out here. I love cities that have their own strong culture (Barcelona being proudly Catalan), yet being open to people from around the world.

For me, the most enjoyable part is going to all the festivals and supporting the different communities that make Barcelona home.

Chinese New Year is celebrated across the world (usually in February), by the Chinese community and the people who take part in this event. A parade of beautiful traditional costumes and music. Don’t miss it 🙂

Many cities around the world will be in full carnival mode in February, including Barcelona! The focus now is to create a Barcelona carnival format that takes inspiration from the ancient carnavals from previous centuries dating back to the 14th century.

This event usually takes place in March – It brings together artists and musicians sharing Black music and art. Unlike other festivals, this one is a series of concerts and events throughout the whole month, kicking off Spring with a great energy!

Samba your way through this festival of lively Brazilian music and events. This festival usually takes place in September… eat, dance, capoeira and more!

The Legend of Holika – Holi got its name as the “Festival of Colours” from Lord Krishna, a re-incarnation of Lord Vishnu, who liked to play with the village girls by drenching them in water and colours. The Holi festival commemorates the victory of good over evil, brought about by the burning and destruction of the demoness named Holika. On the eve of Holi, bonfires are lit large to mark occasion and to burn evil spirits.  Today, it’s a big party of colour dust and music – Come and join in the fun 🙂

A festival that celebrates all things Japanese – Usually taking place in June. What I love most about this festival is the music and the dancers… I could watch them all day, while sipping a glass of Japanese Sake wine in the Summer sun!

Just like in other big cities, such as London and Paris, this is a huge opportunity for local designers to showcase their work to the main fashion industry. High quality designs and runways are filled with many people in the industry, looking for African inspiration! The latest Vogue Espana March Cover/Feature 2016 is an example of how Black Beauty is celebrated in Spain.

The festival takes place at Rambla del Raval, with over three days of entertainment, flea markets, children’s workshops and free concerts. This particular festa major prides itself on multiculturalism, with music from around the world and ethnic food stalls. 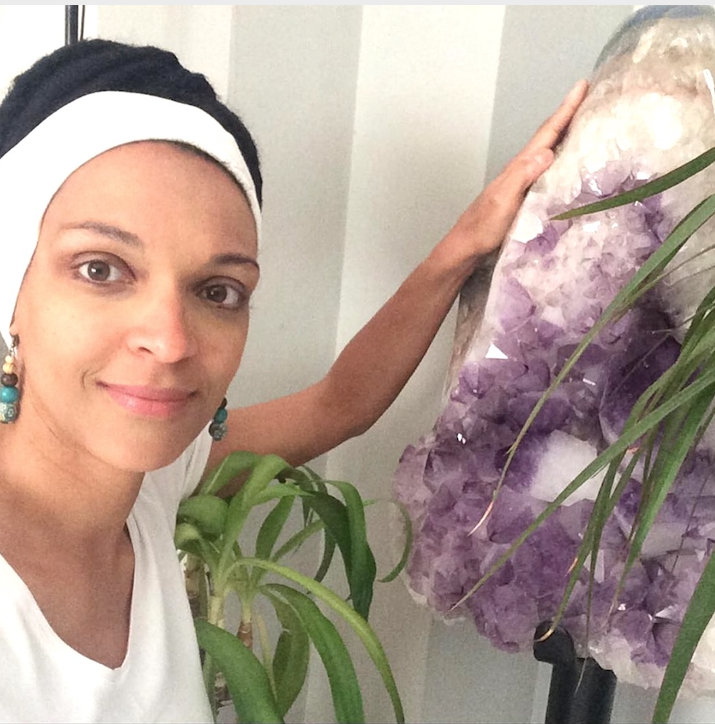 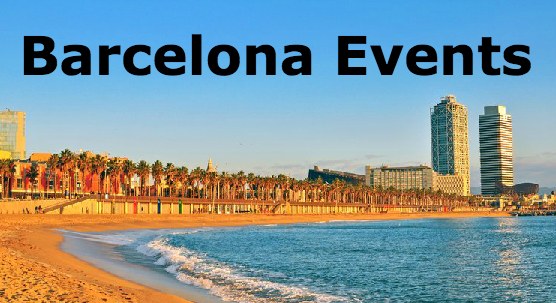