How will Barcelona change and adapt after being hit hard by the lack of tourists due to the pandemic? A big part of Barcelona is the tourism industry – and even with the love-hate relationship it can have with this topic, it is clear that Barcelona (and the rest of Spain) will need to recover it. For this reason, I am so curious to see how the city will evolve… And then I saw this campaign today! With the restrictions seemingly likely to open up much more for Summer, this is going to be a challenge that this campaign is embracing.

Turisme de Barcelona has launched the first campaign since the outbreak of the pandemic (and, in fact, since 2016) to attract Spanish and European visitors to the city. “Barcelona like never before” is the title of the campaign, which is based on a video by the poet and video artist Dani Orviz , who claims Barcelona as “one of the best urban destinations in the world”. The campaign seeks to attract the eyes of tourists to “rediscover the city after confinement . “

The campaign presented this Monday wants to highlight the quality of life in Barcelona, ​​with aspects such as creativity, innovation, gastronomy or cultural life, but also sustainability and rest. Common scenarios appear, such as the Boquería Market, a skater in the Macba, the beach, the Rambla, gastronomy, fresh products, popular culture (the castles), shopping, concerts, hands that, if not Rosalía’s, remind you of it, Park Güell … but also less known or recognizable squares or green spaces. And “with the cleanest sky in time,” the voice boasts.

I have to say, after the tough year we have been going through, I am super optimistic that Barcelona is going to recover. Spring is in the air and there is a lot of promise for the Summer of 2021.

Keep up-to-date on the safety & restrictions in Barcelona

If you are thinking of coming, it is always important to get recent updates as to what restrictions there are for travelling here, what safety measures to take and what to expect when you are in Barcelona. 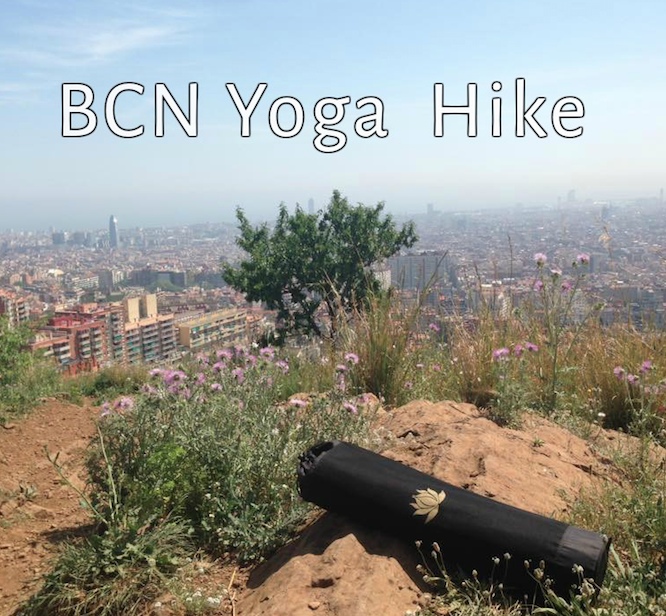 Spending Summer solstice @ @idealbarcelona with the beautiful exhibition of #klimt #klimtexperience 🙏🏾💓
Walking around #poblenou and noticing more #streetsrt 💓🙏🏾
Beach 🏝 life at #sitges 💓
Taking a day trip away to #sitges 💓
STREET ART IN BARCELONA 💓
BETWEEN RAIN AND BLUE SKIES
BETWEEN RAINY CLOUDS AND BLUE SKIES
A VIEWFROM ABOVE 💓🙏🏾🦜
DAY TRIP TO BADALONA
MARKETS AROUND THE CITY 💓🙏🏾🦋
IT’S THE SMALL DETAILS...
SEING IN BARCELONA
LOOK UP!
THE YOGA IN LIFE...
TODAY’S MOOD...
%d bloggers like this: